In 1992 I had to drop out of film school to begin a battle against cancer. After the initial shock, I remember thinking that if the disease takes my life, well, that’ll suck. But if it doesn’t, this might be an incredible opportunity to gain some wisdom. I didn’t know it at the time, but I was using one of the most powerful techniques there is for overcoming adversity — finding meaning.

In his book “Man’s Search for Meaning,” Victor Frankl recounts his experience as a Jewish psychiatrist imprisoned in several Nazi concentration camps during World War 2. He observed amidst the starvation, torture and death around him, that his fellow prisoners who had a genuine desire to survive and projects in life they wanted to finish had greater survival rates than those who gave up all hope. So while in the camps, he developed a new psychotherapy technique called “logotherapy.” The therapy is based on the idea that the search for meaning and purpose in our experiences, even in the gravest situations, can better enable us to endure. Frankl once said “Man is ready and willing to shoulder any suffering as soon as and as long as he can see the meaning in it.” I think this is why athletes willingly put their bodies through incredible stress. They see their suffering as a necessary ingredient for victory. When we know there’s a purpose, our pain becomes less painful.

Your problems might be opportunities in disguise. We’ve all had things happen to us we thought were bad, only to feel lucky later on. My reason for going to film school was to tell stories. Getting cancer became opportunity to learn about big challenges and how people overcome them. For a storyteller, that stuff is gold! So instead of suffering, I studied. I kept a journal and actually wrote a screenplay about my experience.

Eventually my ambition evolved into a rewarding career telling stories as a motivational speaker. I look back on my experience with nothing but gratitude.

If you can find meaning and look for the lesson in your challenges, you just may find some wisdom or advantage you’ll celebrate later.

To read more motivation, check the Chicken Soup for the Soul series.

0Shares
Next PostGossip: Bite Your Tongue And Cover Your Butt 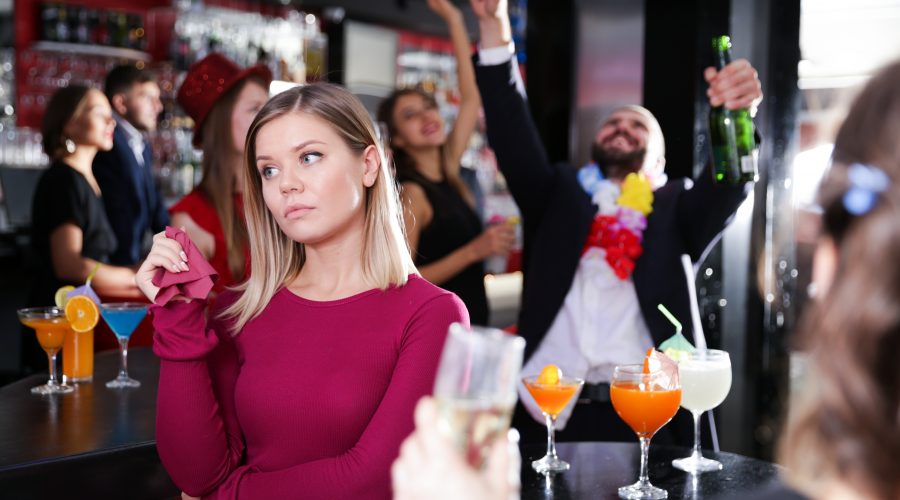