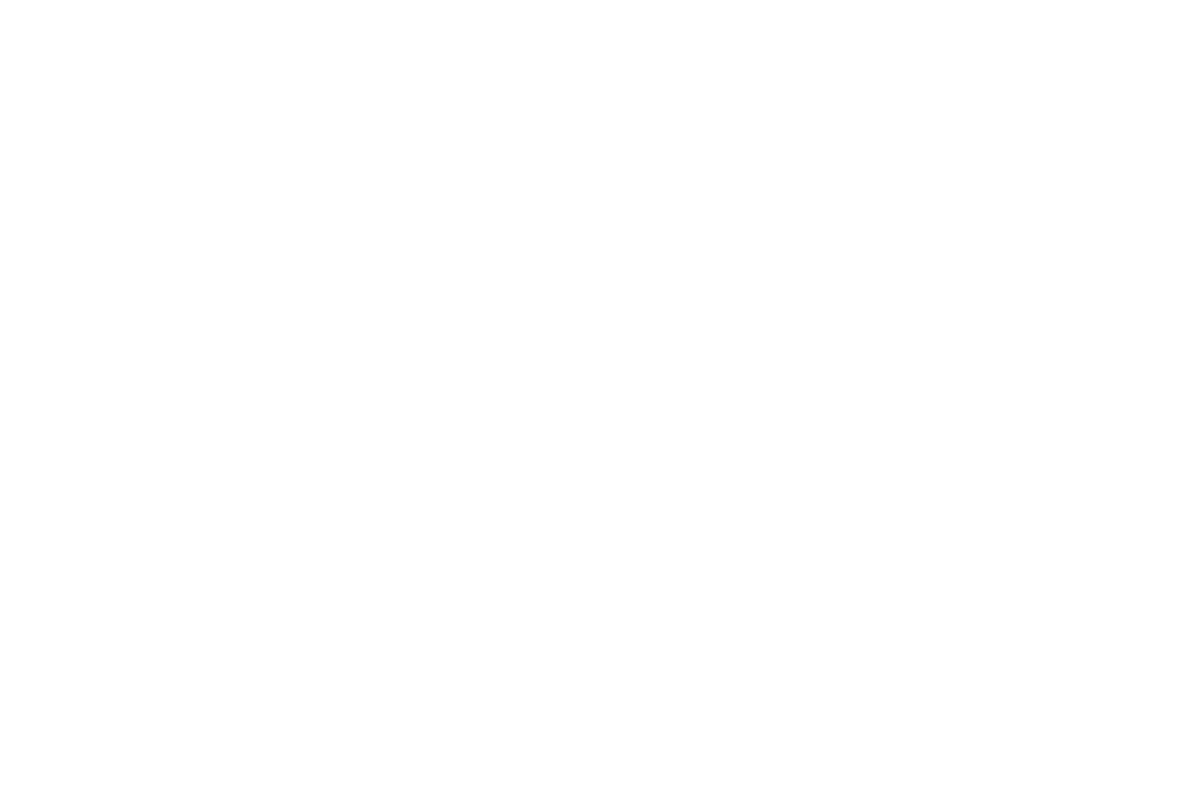 Scott Greenberg was a promising graduate film student at NYU when he was diagnosed with cancer. Inspired by his grandmother, a “Schindler’s List” Holocaust survivor, Scott beat the disease and went on to run the Los Angeles Marathon. Today, Scott is an internationally recognized speaker and business consultant who helps leaders and their teams elevate their performance. He’s written three books on leadership and is a contributing author to Chicken Soup for the College Soul. Clients of Scott’s include Nike, The Wyndham Hotel Group and the U.S. Air Force. He has spoken in all 50 U.S. states, as well as in Canada, Ecuador, Jamaica, Aruba and Saudi Arabia. For ten years Scott owned two “Edible Arrangements” franchises in Los Angeles.  His operation won the “Best Customer Service” and “Manager of the Year” awards out of more than 1000 franchisees worldwide. Please welcome, Scott Greenberg.

For over 20 years, Scott Greenberg has captivated audiences with his high-energy presentations on leadership and peak performance mindset. His diverse client list includes Nike, Coffee Beanery, the Wyndham Hotel Group, the U.S. Air Force and countless other businesses, schools and associations. He’s presented in all 50 U.S. states, as well as in Canada, Ecuador, Jamaica, Aruba and Saudi Arabia.

Discussing both skill set and mindset, Scott helps business leaders and their teams elevate performance and grow their companies. He challenges conventional thinking and gets people immediately focused on the ideas and action that matter most.

In 2005, Scott built his first of two “Edible Arrangements” franchises in Los Angeles. Applying the principles he discusses on stage, his company won the Edible Arrangements “Best Customer Service” and “Manager of the Year” awards out of more than 1000 franchisees worldwide.

Scott received his bachelor’s degree from UCLA in 1992 and was awarded a scholarship to attend graduate film school at New York University. He was diagnosed with cancer after only one semester and returned to California for treatment. After successfully beating the disease, he celebrated by running the Los Angeles Marathon to raise money for cancer research.

Scott currently lives in Los Angeles with his wife and two kids. 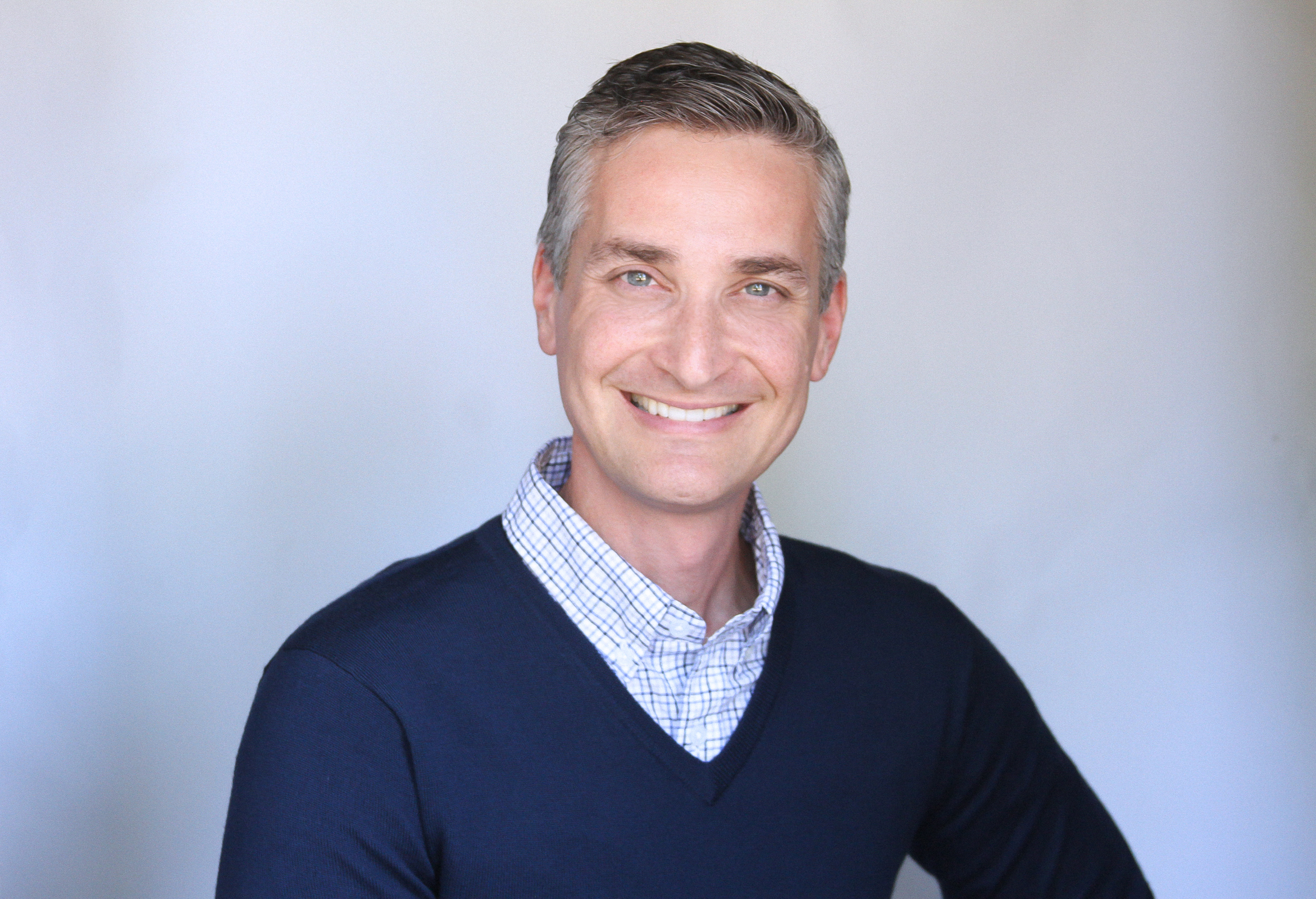 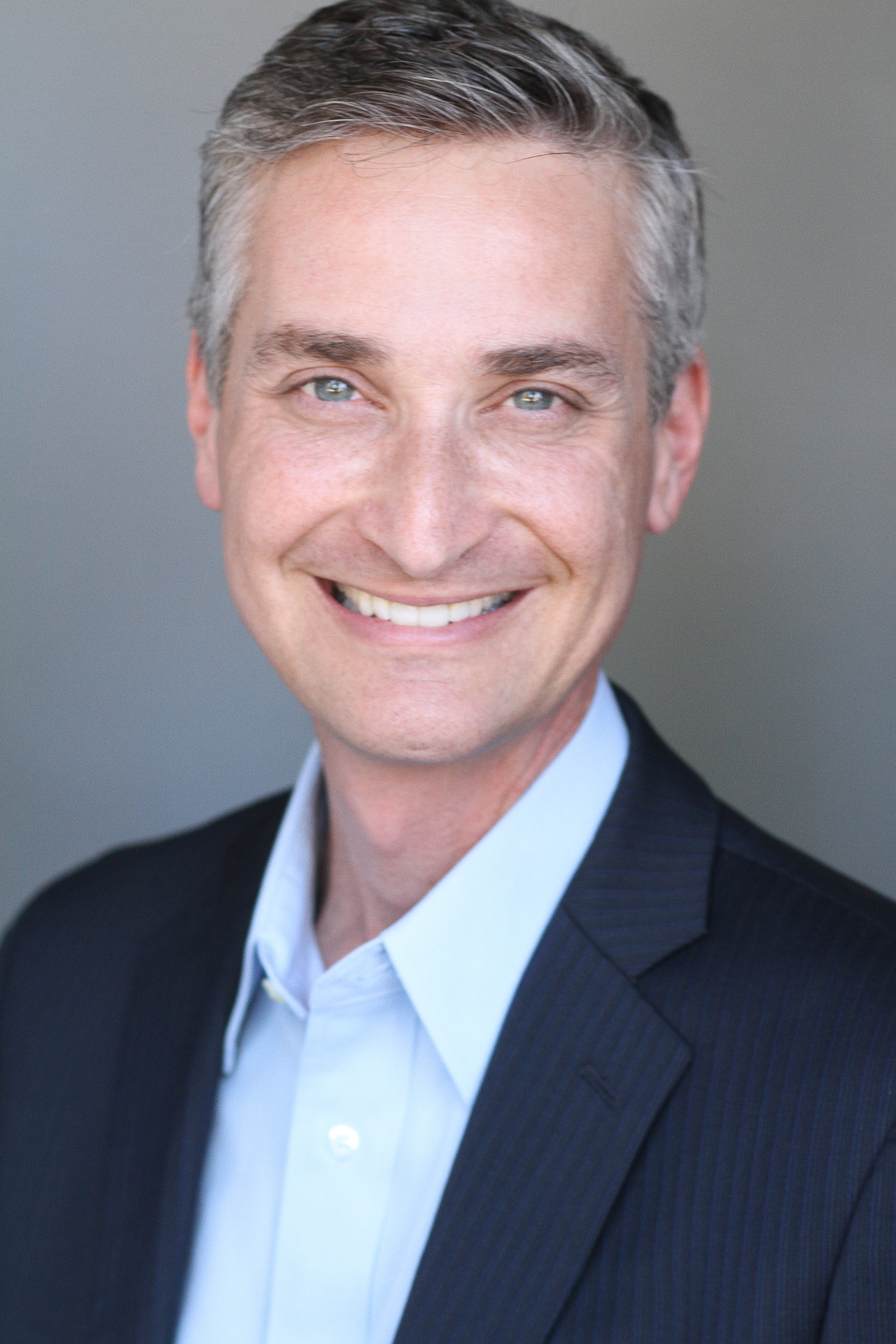 Scott understands there’s a lot more going on at your event than his presentation. He’ll work with whatever staging, seating and microphone you’ve got. However, Scott’s been doing this a long time and knows what a difference optimal set up can make. Here are his preferences:

If more than 50 people are in the room, please provide a riser so everyone can see Scott.  If there’s a head table on the stage, please set it back 2-3′ so Scott can speak in front of it.

If a lectern will be used, please place it on either side of the stage.

For keynotes, theater-style as close to stage as possible works best. For workshops and seminars, audience may be seated at round tables.

If doing PowerPoint, Scott will bring his own laptop.  Please provide a projector and screen and set up a lectern or small table on the side of stage for Scott’s laptop. Screens should be placed in front corners of room on the side of the stage (as opposed to directly behind Scott). Scott will not play sound from his computer, so no need for additional audio cables.

House lights should be full, even if screen looks slightly dim.

Scott encourages professional audio taping and videotaping of his programs.
Any taping arrangements must be made in advance with prior written consent and we ask that: